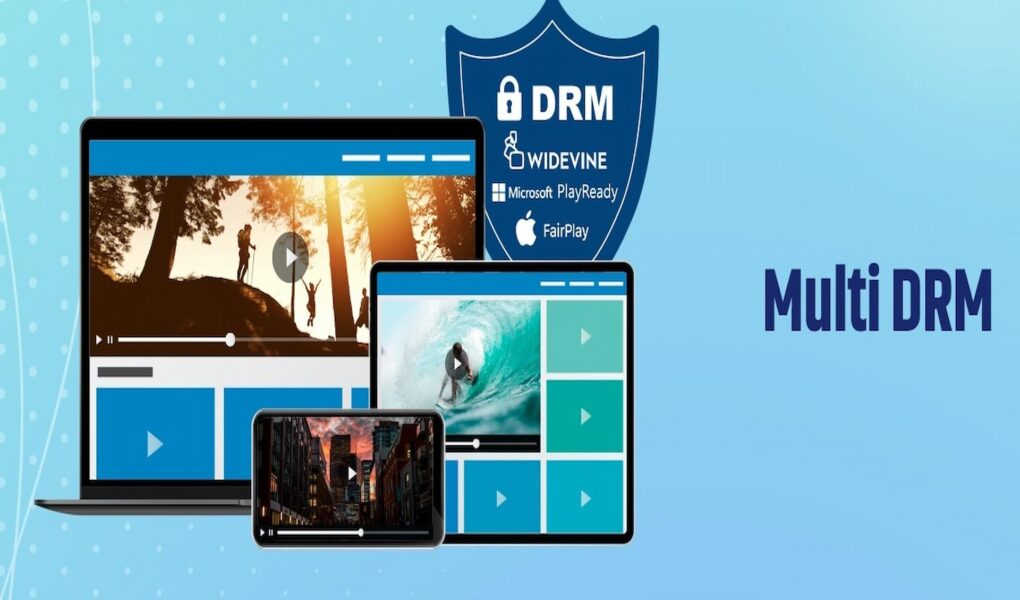 The owners of digital content and software have, for a significant amount of time, been employing a variety of encryption strategies as a defence mechanism against piracy in an effort to restrict unauthorised usage to an acceptable level. As a result of the proliferation of video streaming platforms, the efficient management of encryptions in order to prevent content piracy and exercise control over how it is used has become an important revenue generation consideration.

Encryption standards must be strictly adhered to, and decryption must be made possible with the use of keys, according to the conventional approach to content and software protection. Data can be encrypted effectively with the help of the Advanced Encryption Standard, often known as AES, which makes use of a block cypher as its encryption mechanism. Cryptographers recommend using AES for this operation. The size of the key can be one of three different sizes: 128, 192, or 256 bits. The 256-bit key is the safest option because it takes 14 rounds to convert plaintext input into ciphertext using this approach. The block size is always fixed at 128 bits.

AES was the preferred method before the advent of digital rights management (DRM), which stands for digital rights management. Prior to being able to play back encrypted videos, the end user was forced to manually select encryption keys to decode the files. In spite of the fact that AES is often regarded as a reliable cryptographic solution, it gave rise to two issues: It was inconvenient for the end user to have to use it each time they wanted to watch a video for two reasons: first, the likelihood of encryption keys being compromised was high, and second, the end user found it difficult to use.

The Digital Rights Management System Does Not Replace Encryption

Both OTT players and Hollywood studios were able to overcome these two difficulties simultaneously by adopting DRM technology and, more precisely, by utilising third-party multi DRM solutions. Licenses for DRM are available for purchase from many of the largest internet and IT companies. For instance, Google provides Widevine, Apple has FairPlay, and Microsoft owns the PlayReady brand of digital rights management software. There are additional DRM methods available, but these three manage the vast majority of user devices and services, including web browsers, game consoles, and smart TVs. Examples of operating systems that use these technologies include Android and iOS. The correct DRM strategy handles security with a variety of usage rules, such as the maximum number of playbacks, resolutions such as SD, HD, and UHD, etc., and an offline download scenario while issuing the licence for playback. For example, the number of playbacks can be limited to a maximum of 10.

The primary advantage of multi-DRM over AES is that both video files and encryption keys are delivered to user devices through a secured, yet complicated network of servers and devices. This network includes the multi-DRM server, a DRM server (such as Google’s Widevine), a CDN server (most commonly AWS), and user devices, and it is nearly impossible to crack for the purpose of piracy. In the same way that the AES method does it, the encryption process takes place in blocks of a set size. These blocks are then decoded one after the other so that the entire file is not shown to a malicious component all at once.

The Strategic Implications Of Drm For Businesses

The DRM technology enables periodic authentication of user credentials across devices, which enables over-the-top (OTT) platforms to optimise the number of concurrent streams in accordance with their own business logic. Because the AES approach only supported authentication on a one-time basis, it was not possible for it to provide video makers with the freedom to personalise the subscription packages it offered to customers. 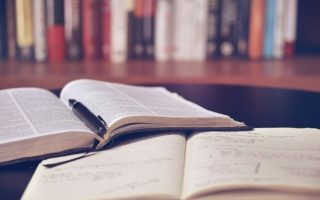 How Do Toppers Study Physics To Get High Marks? 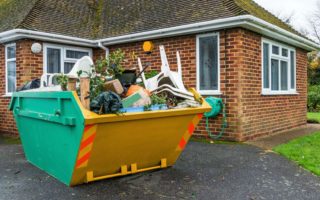 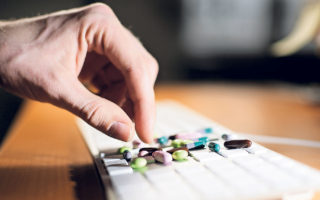 Amazing Tips To Choose The Most Fabulous Store For Poppers 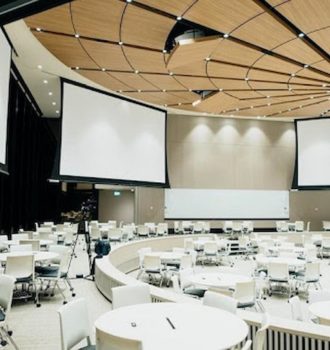 What Are Hybrid Events 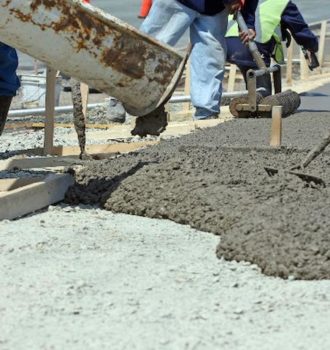 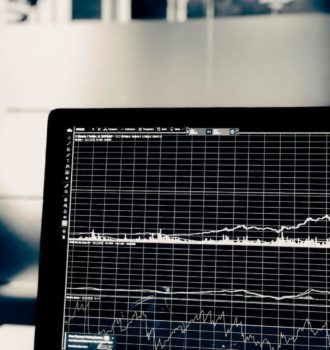 Forex Trading From Home: How To Make Your Space More Conducive For Work